We are very excited to put these great group riders in contention for the 2013 GNCC season. I feel we have a genuine team of talent, but of course not without a solid backing of appreciated sponsors. On behalf of the team and myself, we would like to thank each and every sponsor who has helped to make this possible. You can find team and racing updates throughout our GNCC season by following us on our social media sites (links located in newsletter).

Welcome to the Team Rory Mead
After multiple podium performances in 2012, Rory Mead clearly proved he had the passion and skill to dominate the East coast. At the end of GNCC season, Mead solidified third overall position in the points chase behind Paul Whibley and Kailub Russell.

“I am overjoyed to officially have our first season-committed rider in the XC1 class for RPM Racing. Mead has a great head on his shoulders, and is a wonderful match for the team and our sponsors. I look forward to many successes this 2013 season,” Hurlbert claimed. Mead will contend the series aboard a 2013 KTM 450XC-F.

“I am so grateful for the opportunity Mike has provided me with to race this season. His program is highly regarded in the industry, and I am confident I will be able to represent the team with respectable performances. In continuing on a KTM, I am comfortable with the bike and its ability to take the team to the top,” Mead expressed.

The first round of GNCC kicks off March 9th in River Ranch, Florida.

Kacy Martinez to Challenge the Women
After spending her entire career dedicated to the West coast, long-time RPM rider Kacy Martinez has packed her things and ventured East to challenge her old teammate Maria Forsberg for her current title, and take on the large line-up of Women looking to take the ultimate Championship.

A three-time WORCS Women’s champion, AMA Women Rider of the Year and X Games Enduro X Silver medalist- Martinez will display her talent on her 2013 KTM 250XC-F. “Kacy and I have come so far together as a team, and I am proud to be apart of this next step in her career,” expressed Hurlbert.

Travis Coy Prepares to Take on XC2
Like his teammate Martinez, long-time California racer Travis Coy has loaded up the necessities, and is officially taking the next step of his racing career to the East. Coy wrapped up 2012 with an ISDE Junior Team medal, top five WORCS Pro 2 finish and an impressive second place finish at the Fireworks Extreme Enduro.

Heading into 2013 with full steam, Coy will contest the XC2 class in the GNCC series aboard a 2013 KTM 250XC-F. “I am super excited about continuing my racing efforts with Mike and RPM Racing. We’re busy getting the bike dialed for the GNCC season and I couldn’t be happier with our progress. I look forward to multiple XC2 podiums, and more importantly the championship,” stated Coy. 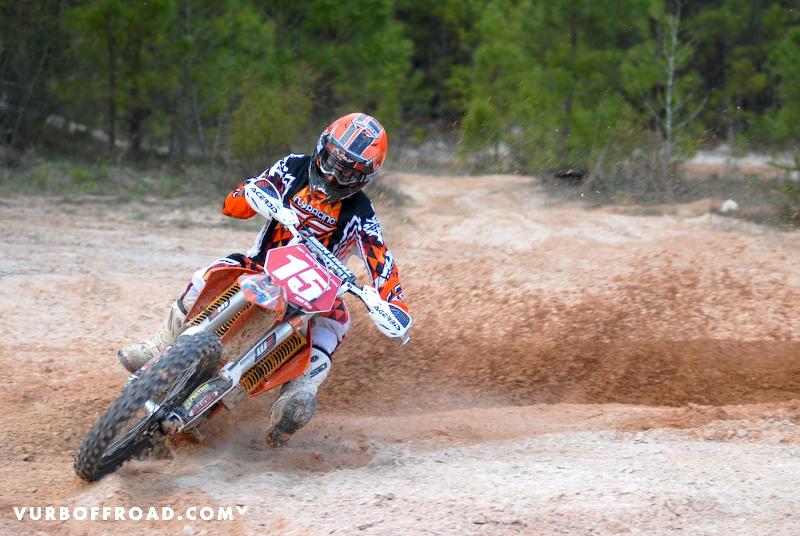