The automotive and aircraft industries have been using disc brakes since the 1940's. It wasn't until the late 1960's that disc brakes became popular among motorcycle manufacturers.

When World War II began, aircraft still used expanding drum brakes but as warplanes got heavier and faster, it was obvious that a new type of brake system was necessary. Dunlop Aviation took up the challenge and by the late 1940s had developed the disc brake.

As a technology it is one that migrated onto motorcycles from the aviation industry, and it was that link that created what was then the first aftermarket brand of sintered pads to appear on the market.

DP was born out of Dunlop’s need to raise capital through sell-offs in the late 1970s. It was among the pioneering British firms responding to the economic circumstances they found themselves in by closing or selling off divisions in order to survive.

When the brand was first bought from Dunlop Holdings in the 1980’s, the company focused on sales and marketing, rebuilding a new distribution network featuring businesses from within the motorcycle industry rather than Dunlop worldwide subsidiaries, and on new product R&D.

The team includes another former Dunlop man, Frank Edwards, as Technical Director. Edwards boasts nearly 40 years in braking development work, and between them, they have done much to further mature the technology of metal compound friction material applications for motorcycle disc brakes in the course of the last twenty years 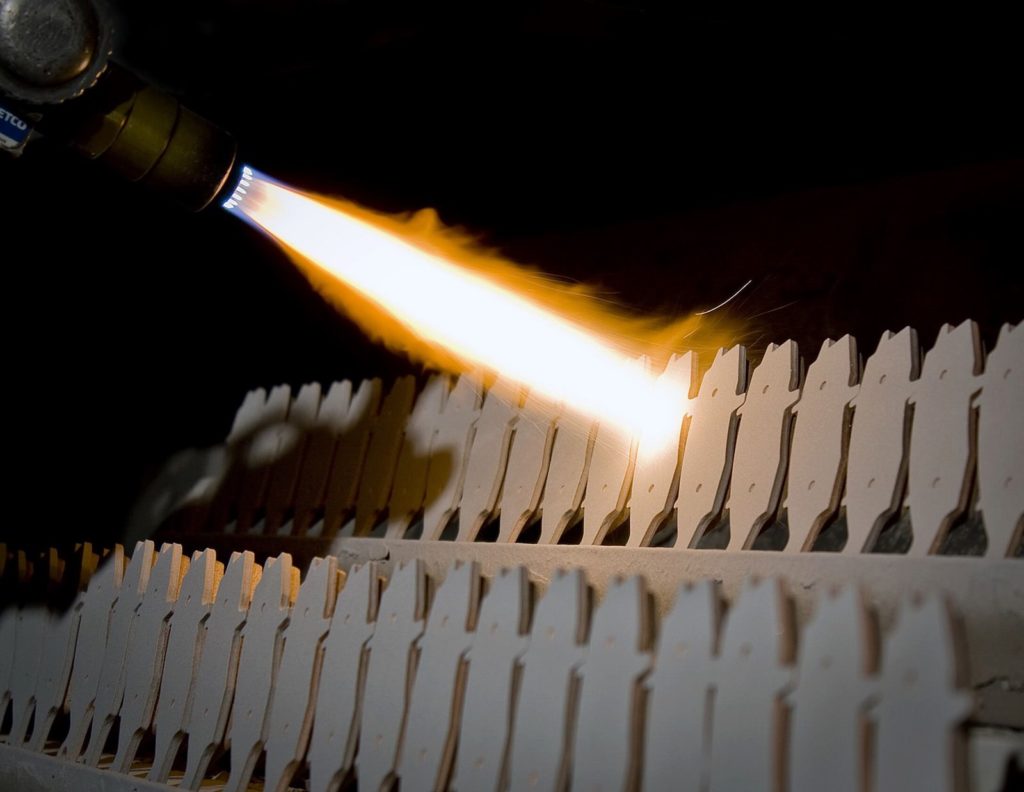 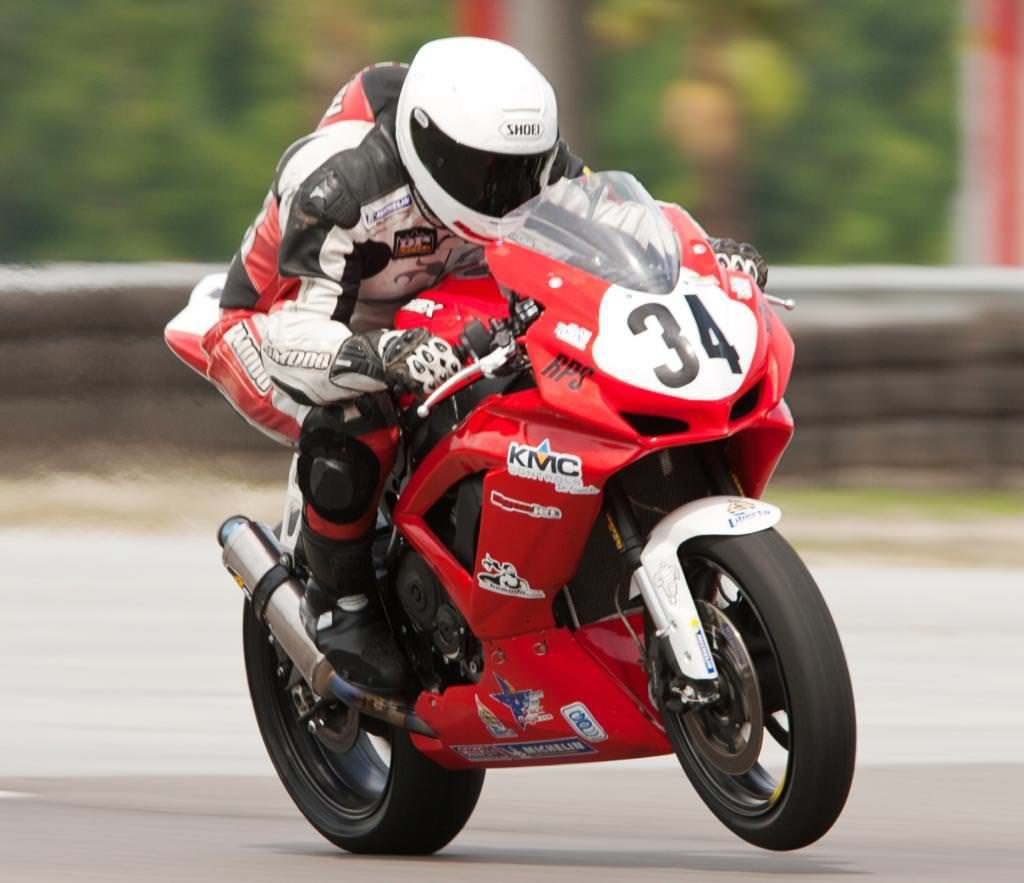 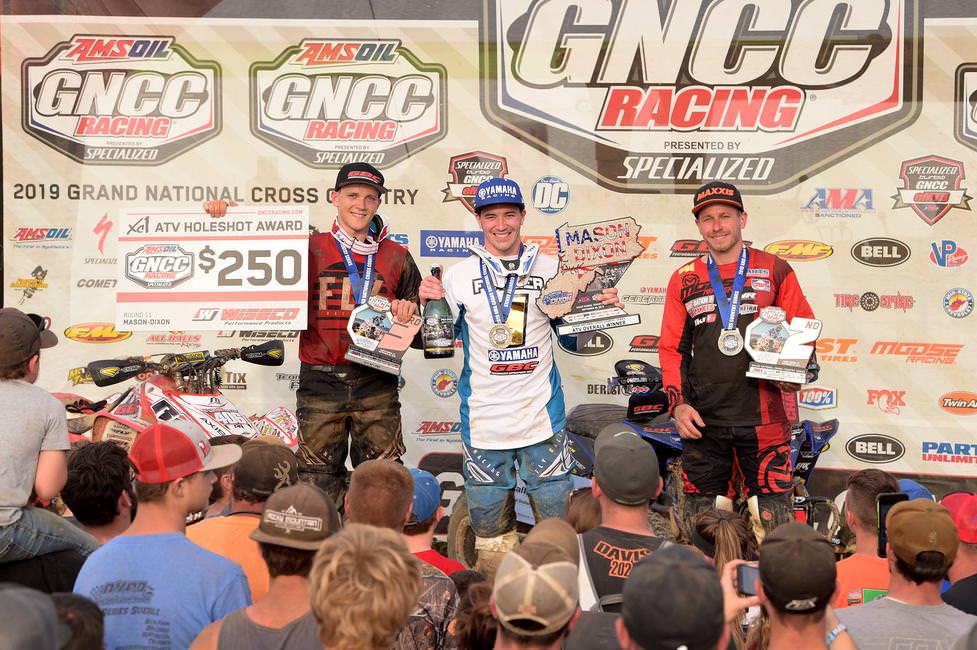