Danny has made a great start to the 2013 season with podium finishes at The Tough One and Eddy’s Extreme Enduro and finishing 4th in the British Extreme Championship, as well as leading the SuperEnduro World Championship going in to the last round. 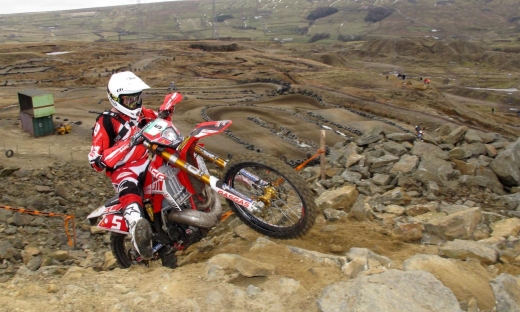